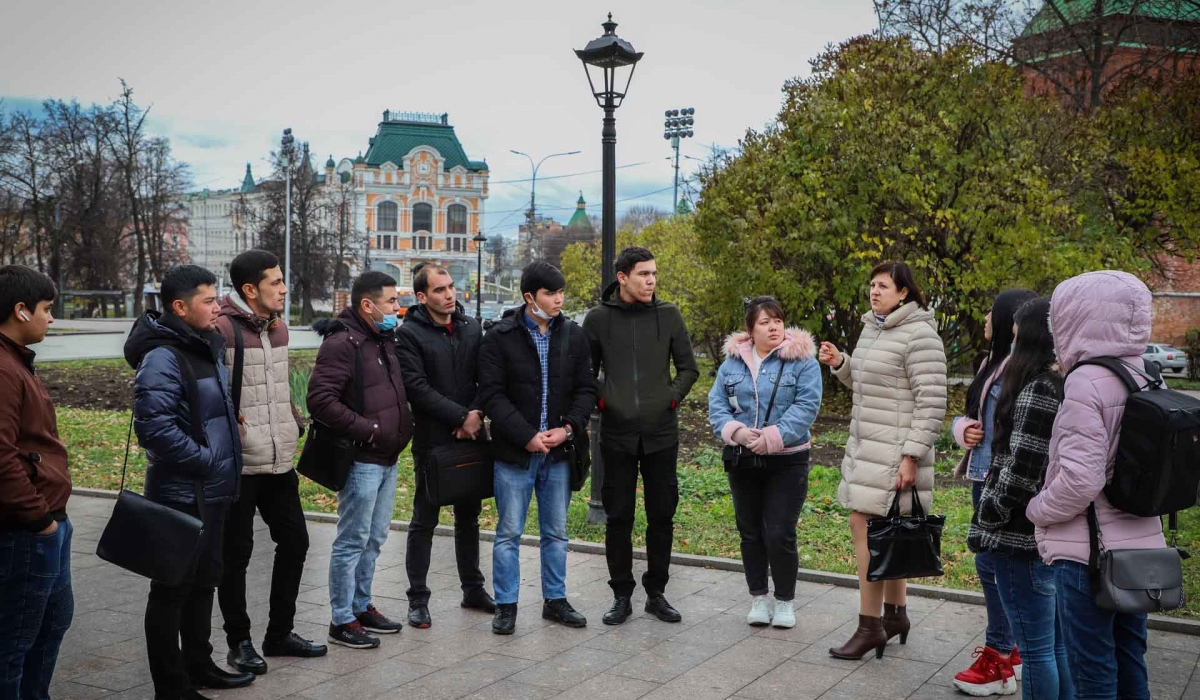 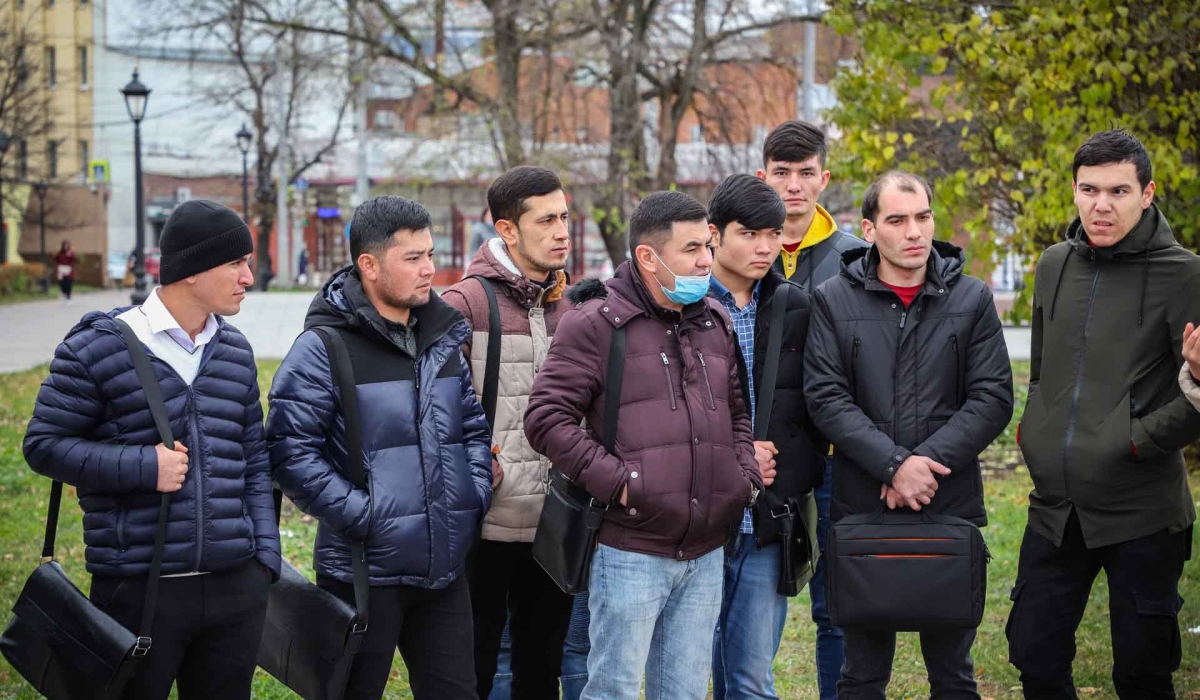 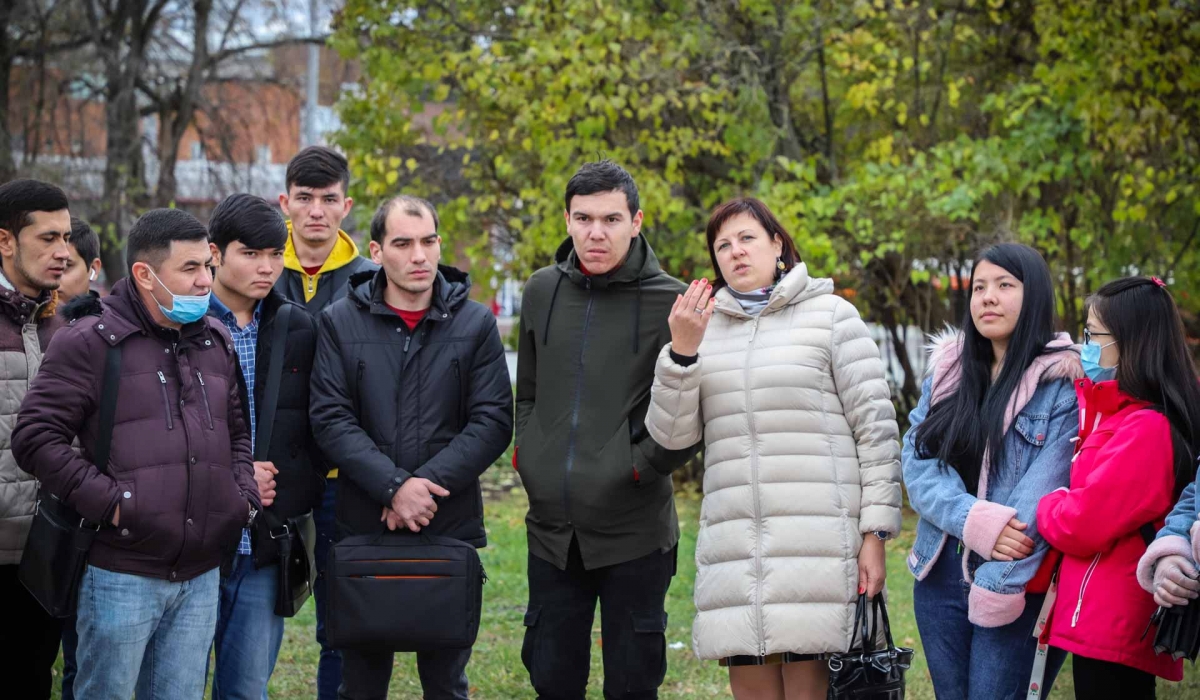 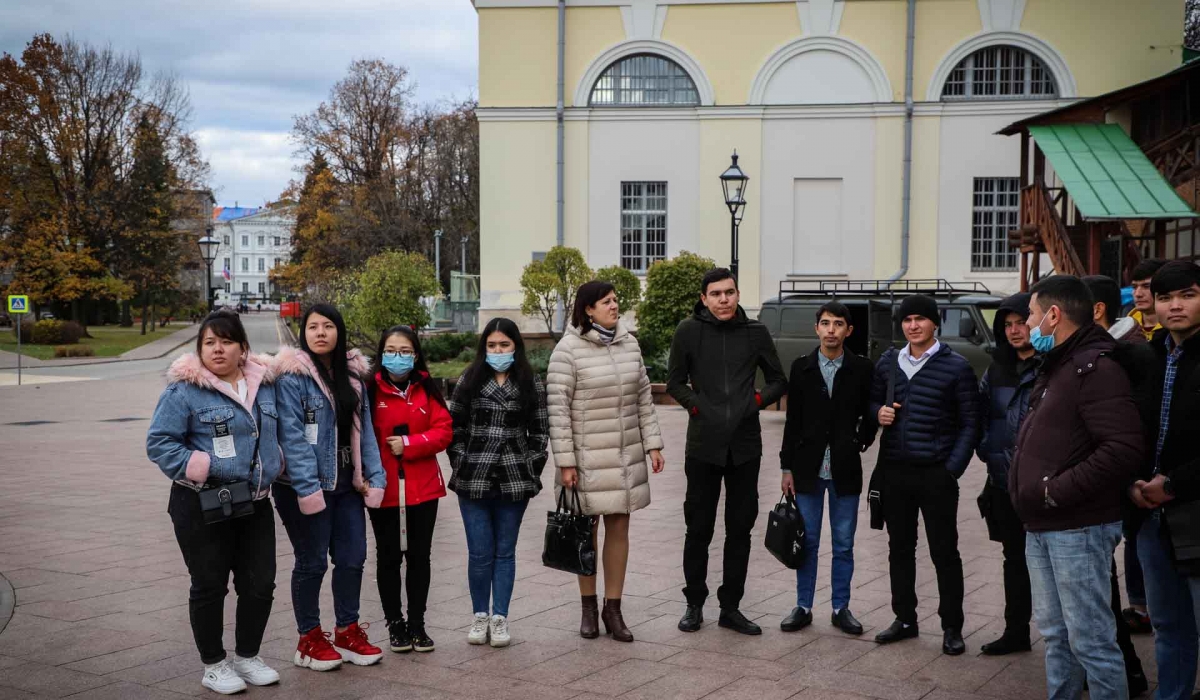 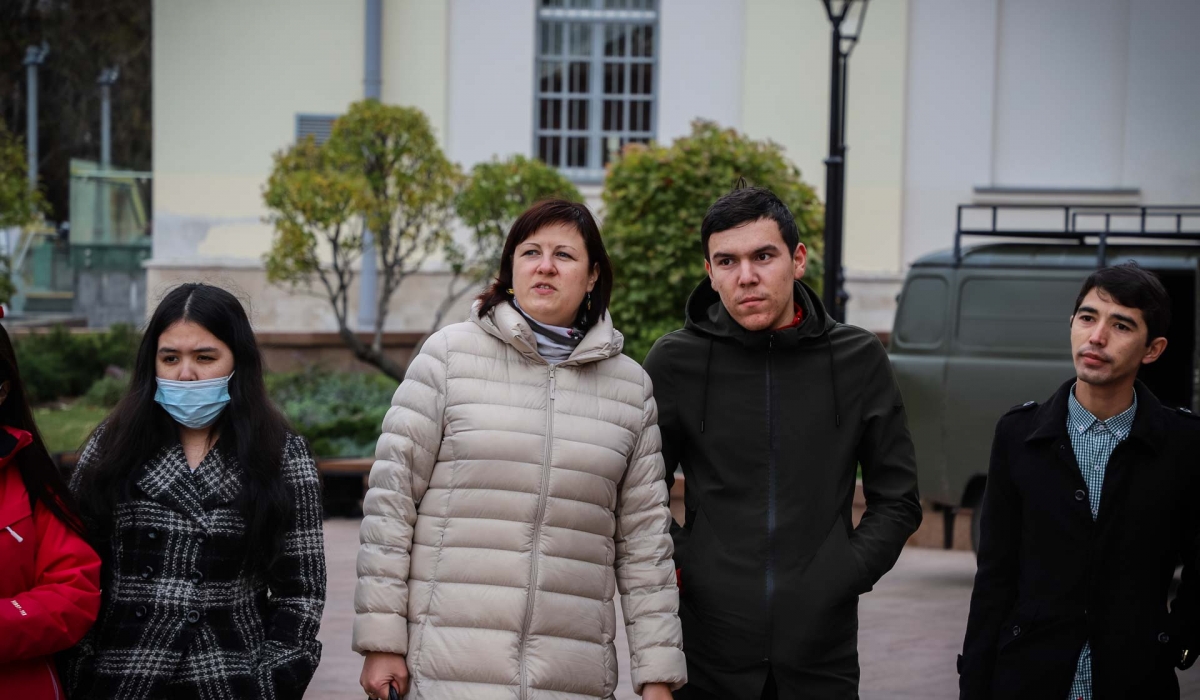 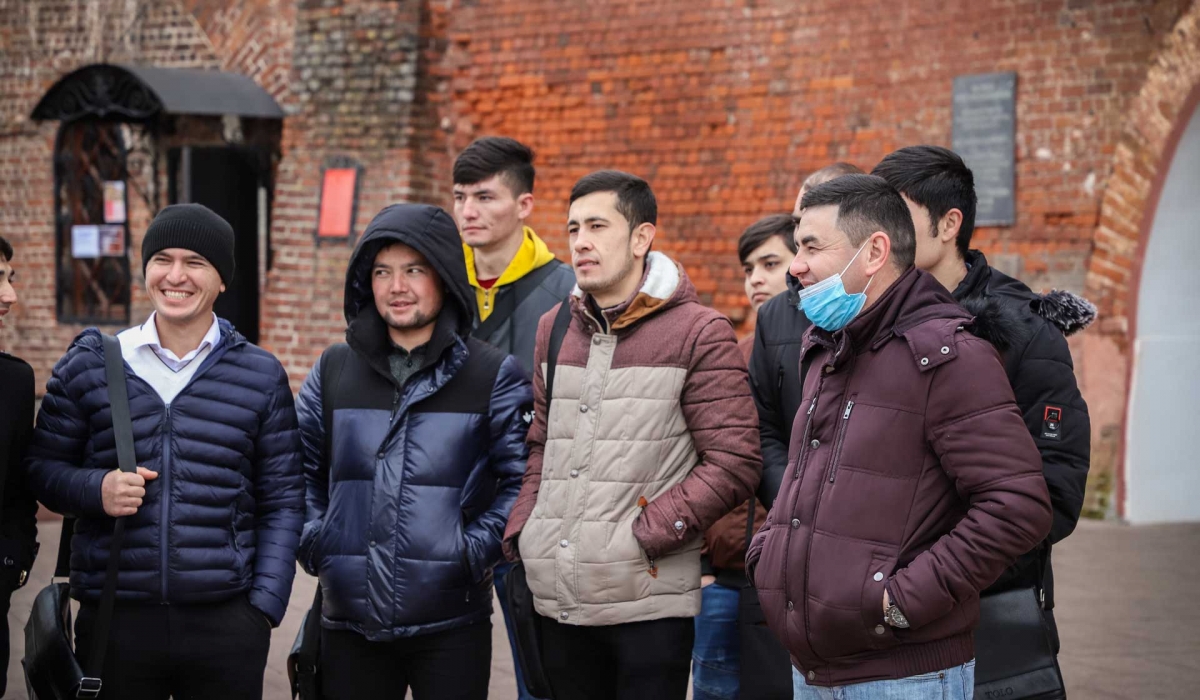 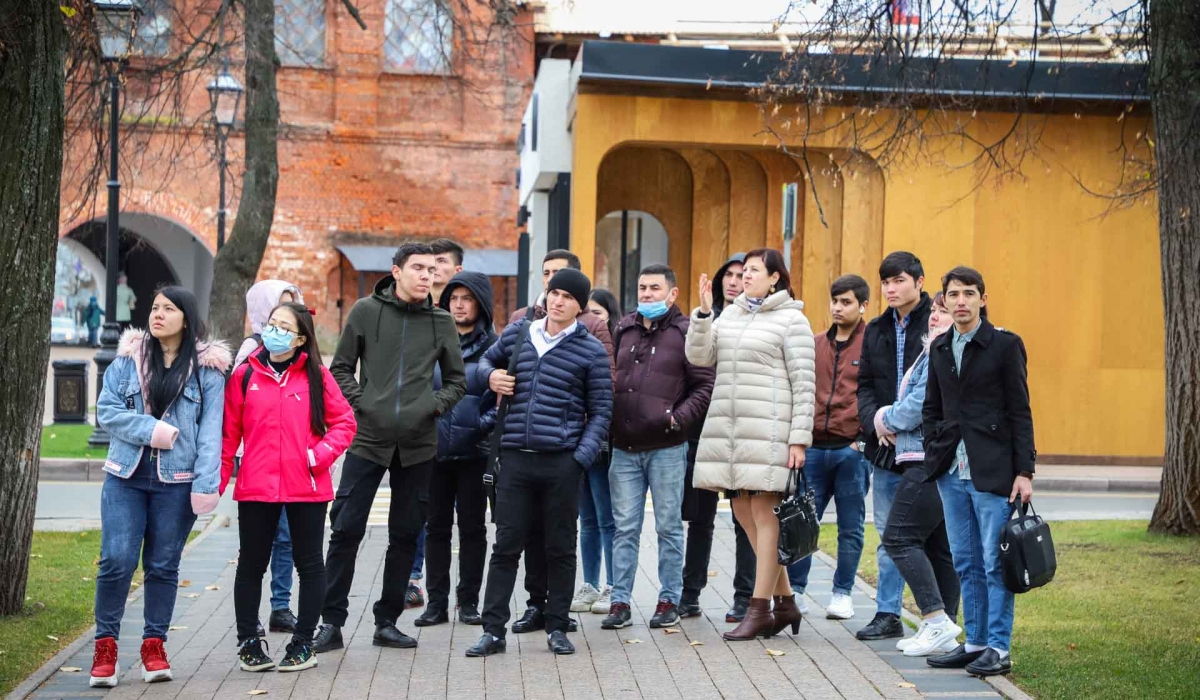 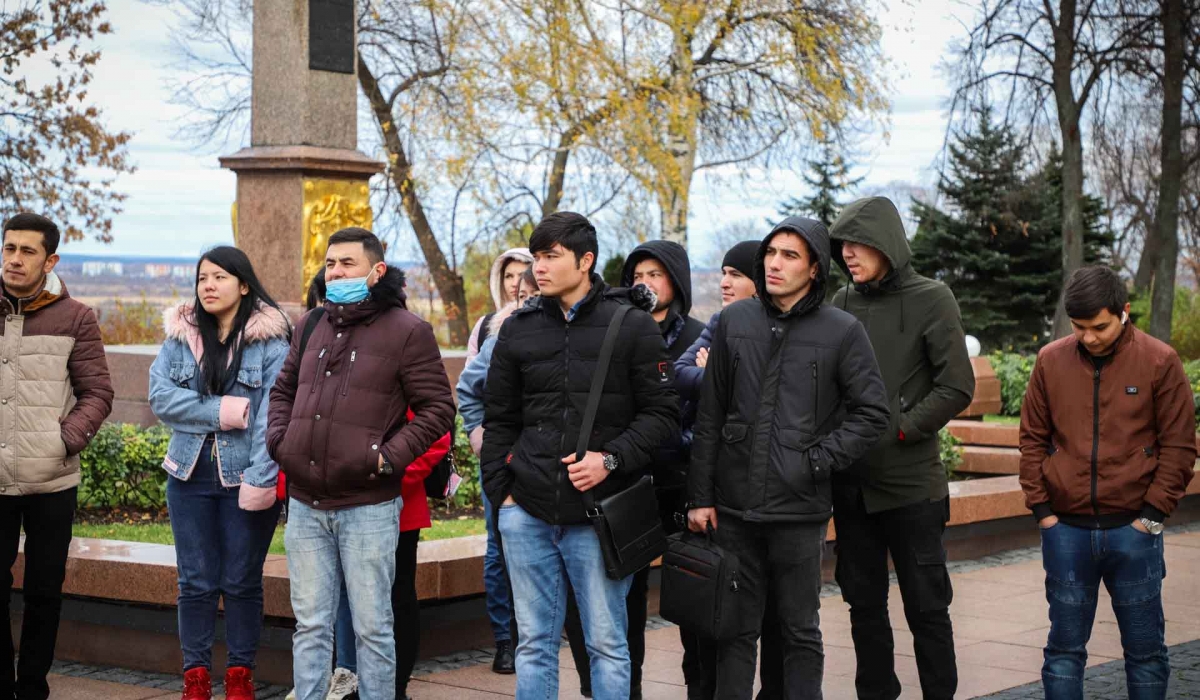 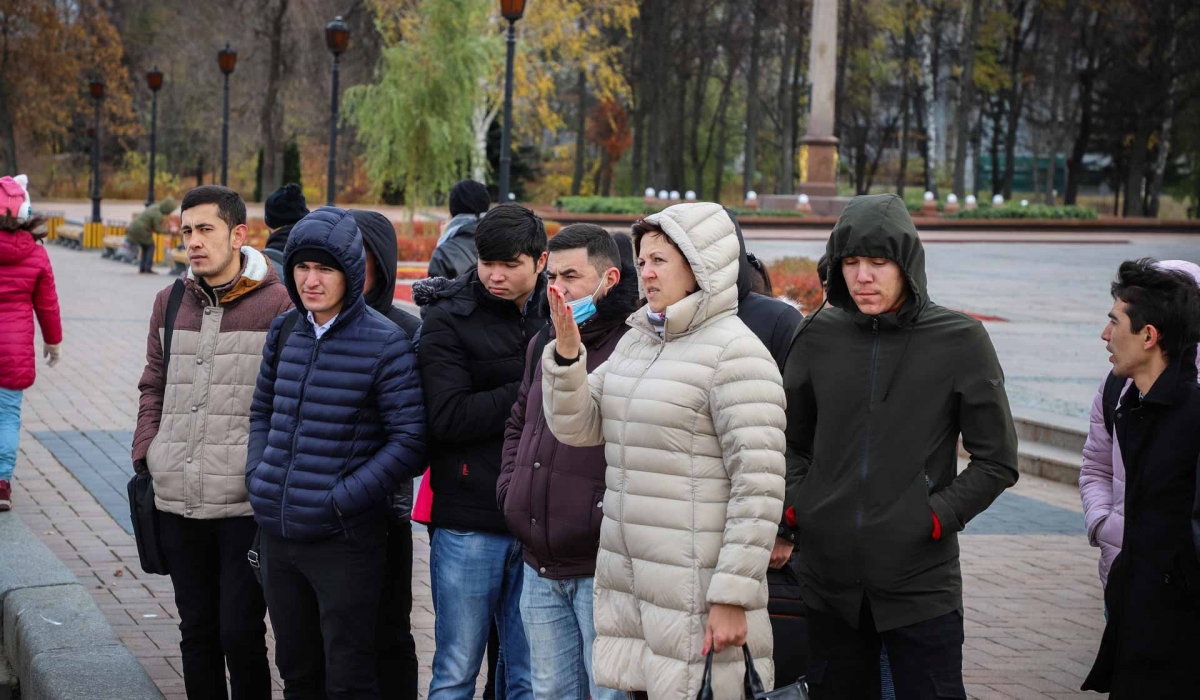 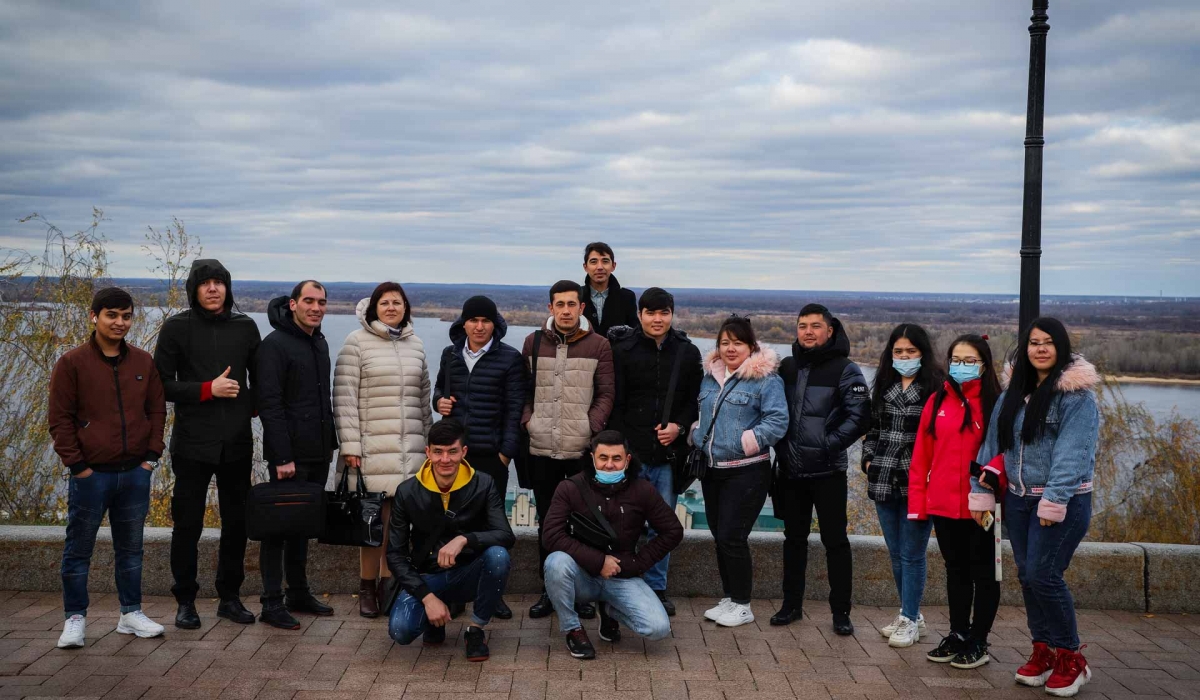 Students whose major is "Russian as a foreign language" participated in the excursion "Nizhny Novgorod - the City of Labor Valor".

The event was dedicated to the awarding Nizhny Novgorod with the title "The City of Labor Valor and Glory" and the upcoming anniversary of the city.

During the excursion students got acquainted with the history of the city and visited the Kremlin, a unique historical and architectural monument that was founded in the early 16th century. Participants were also shown how important the Kremlin was in different periods of the Nizhny Novgorod history. Excursion showed what facts in the long history of the Kremlin are real and what are fictional. Students also heard old legends connected with the ancient tower and the Nizhny Novgorod coat of arms.

As well as the Kremlin excursion included the visit to the Cathedral of the Archangel Michael, the oldest surviving temple in Nizhny Novgorod, where the ashes of the country's national hero Kozma Minin lie. Moreover, Minin university students saw the House of the Governor-General, as well as the House of Soviets, the monument of constructivism that was built in the form of an airplane.

Most of all, foreign students were impressed by the exhibition of military equipment that was dedicated to the memory of the Gorky city labor feats during the Great Patriotic War.

At the end of the excursion all students agreed that Nizhny Novgorod is one of the most beautiful and picturesque cities in Russia and that they are really happy that they have chosen Minin university to study the Russian language.