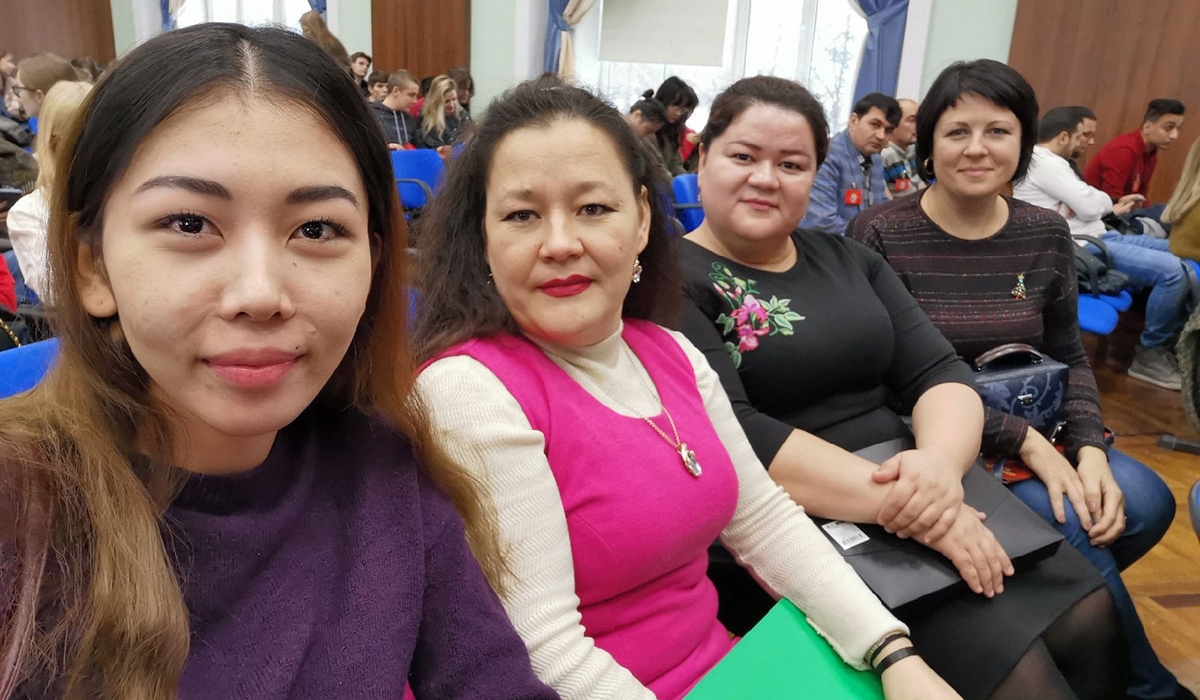 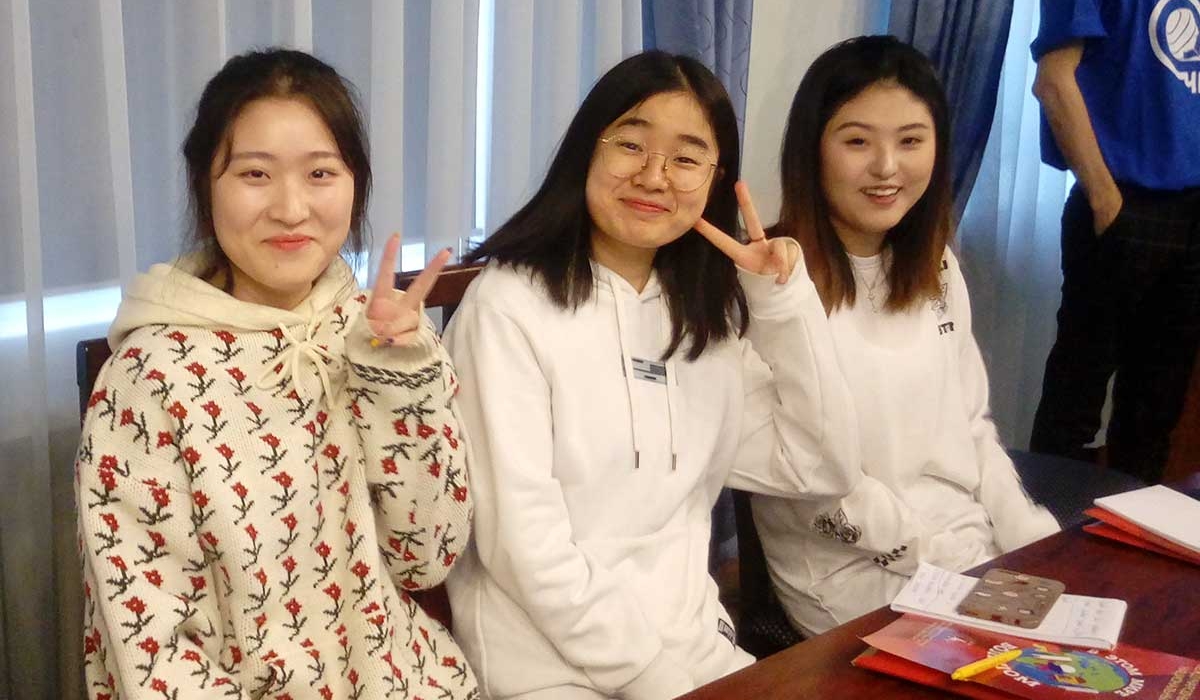 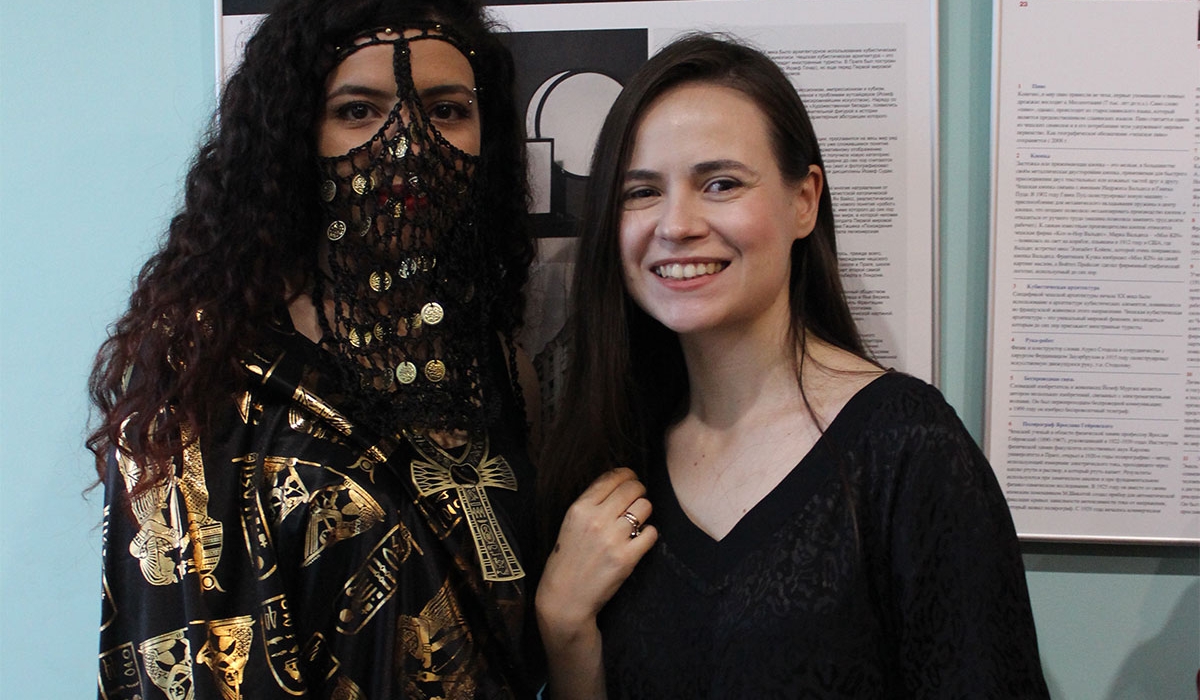 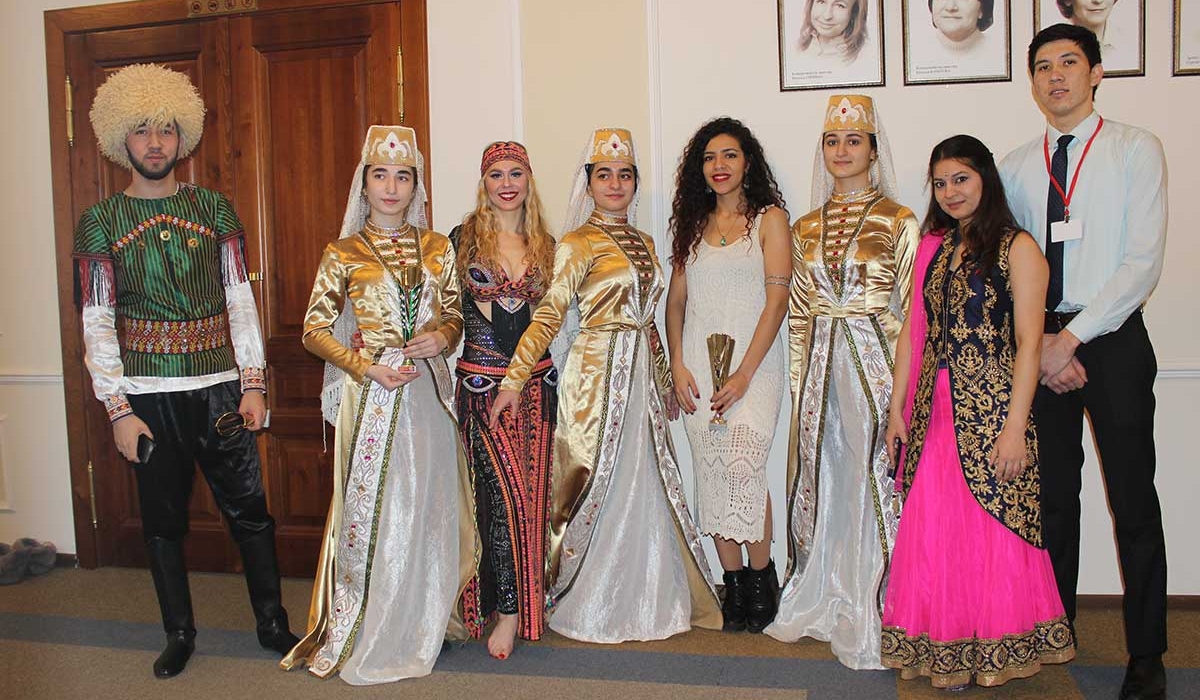 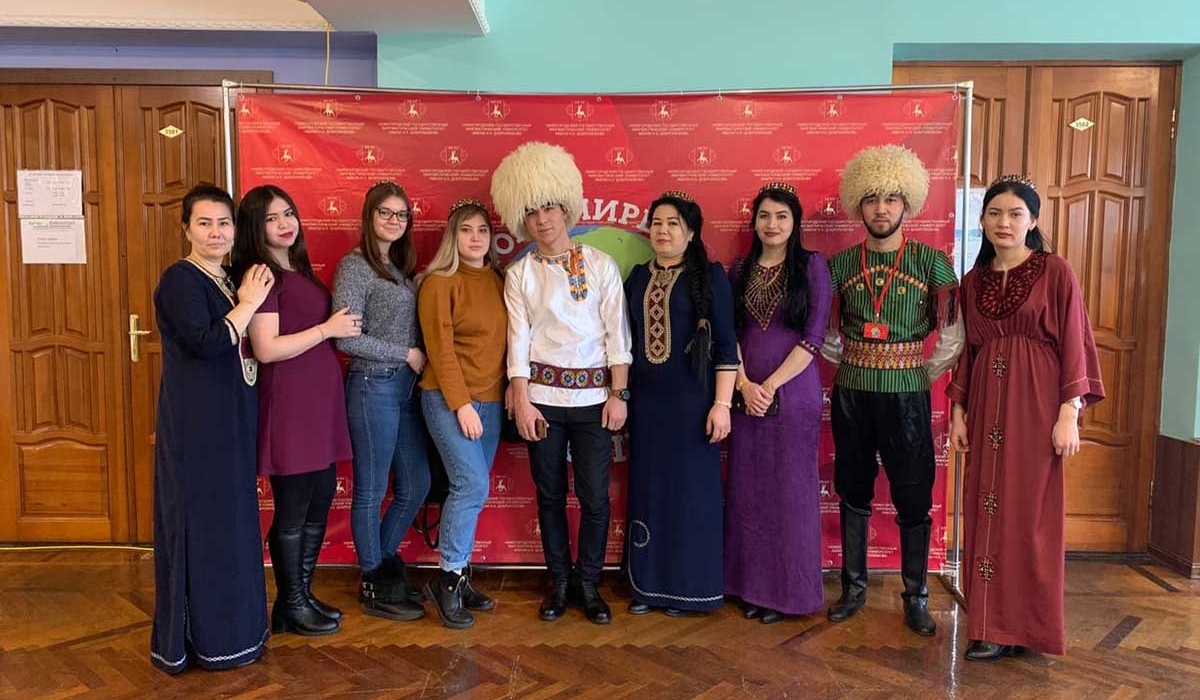 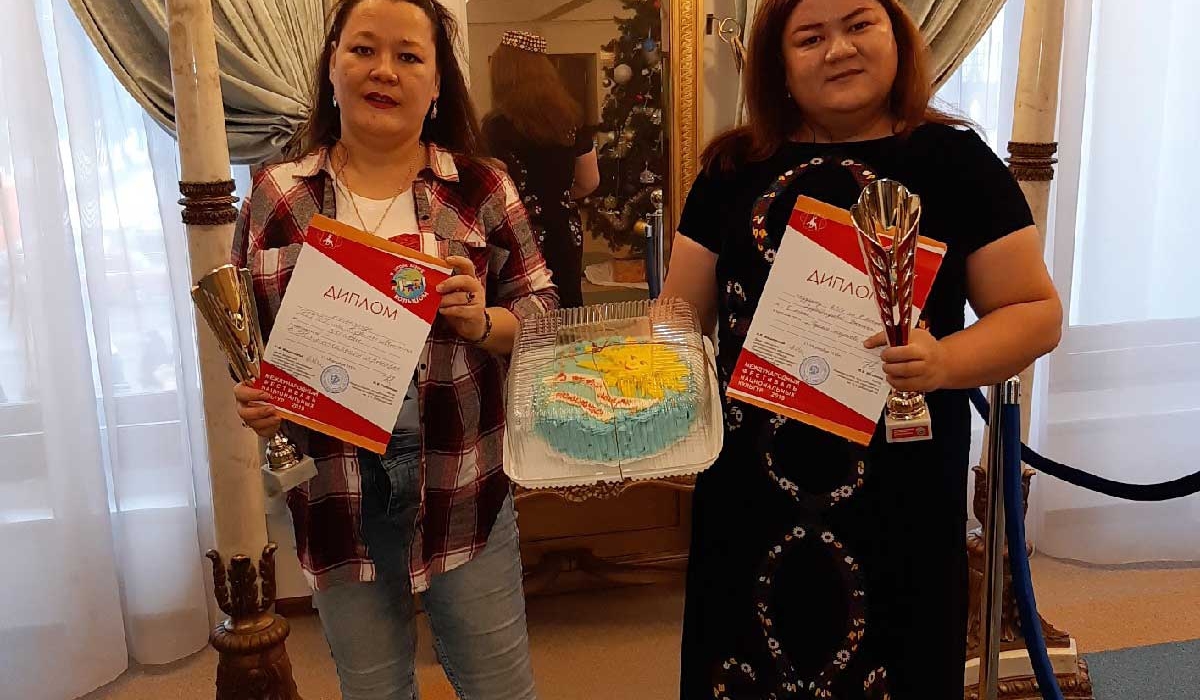 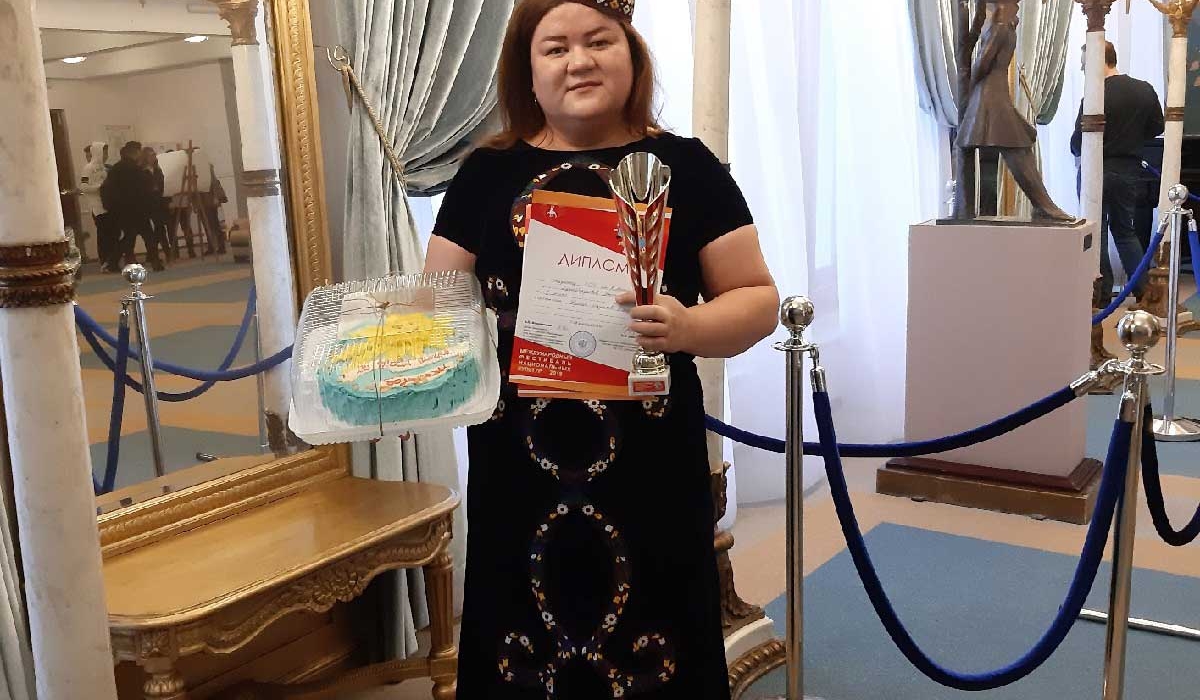 December 17, 2019, foreign students of Minin university participated in the X International Festival of National Cultures “In this big world”. The festival included a series of events aimed at expanding students’ knowledge about the diversity of national cultures, specifics of national traditions and customs of the peoples all over the world and strengthening of moral values and tolerance among young people.

The festival took place in the Linguistics University of Nizhny Novgorod. Turkmen students from the Faculty of Management, Social and Technical Services actively participated in various activities of the festival. For instance: in the fair of national cultures, where they presented folk crafts and national costumes. Participants of the decorative art exhibition told visitors about the history and culture of Turkmenistan, features and customs of everyday life and introduced guests to folk art and national costumes. Creative works of our students were demonstrated at the photo exhibition on the following topics: “Russia through the eyes of foreigners”, “Nature of Russia”, “Faces in the frame”.

Foreign students from the Faculty of Humanities visited round table discussions on literature, philology, regional and cultural studies (“A. Pushkin in my culture”, “Meaning of colors in various cultures”, “Traditions of celebrating the New Year”, “Difficulties in learning the Russian language”, “A person from Russia that inspires you”, “Fairy tales of different nations”, “National musical instruments and music”, “Russian art and the world”) and won in one of the nominations. One of the most popular sections of the festival was the “tasty” fair, where students not only tasted national cuisines but also participated in the quiz-game “I know and love Russia”.

The festival of foreign students “In this big world” brought together people from almost all over the world, showed the life of other nations, their culture, customs, traditions and gave all the participants a lot of positive emotions and impressions. The festival showed importance and significance of the motherland for all of us.