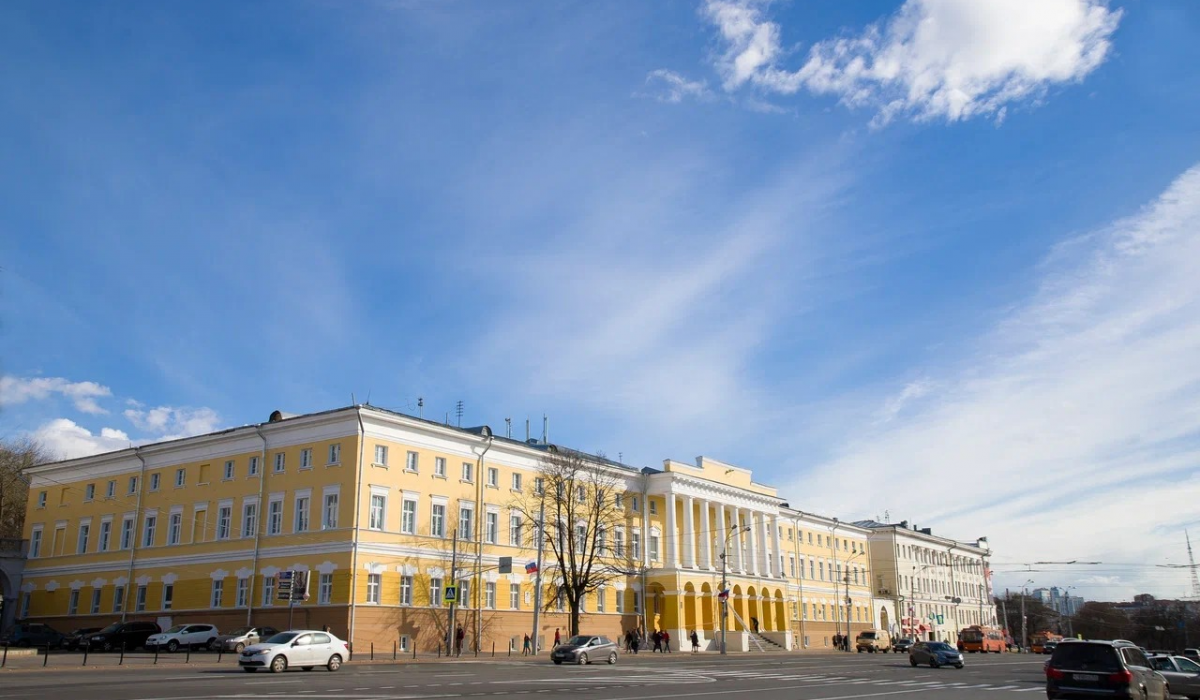 The world ranking of higher educational institutions has been published.

The Global Aggregate Ranking has ranked the universities of the world. In total, the ranking included 3522 higher educational institutions from 125 countries of the world, only 144 of them are from Russia. According to the results Minin university got into 10% of universities with the highest rates.

In order to get on the list, the university must be included in, at least, 2 international rankings. Moreover, the university receives marks in 13 spheres. However, researchers take into account only the 7 best marks when compiling the rating.

Viktor Sdobnyakov, rector of Minin University, mentioned that being included in such serious ratings is the result of a well-coordinated work of the entire university staff, aimed at both traditional training of specialists and creation of new methods that involve proactive approach.

Earlier, Minin University entered the top three among the country's best pedagogical universities in several categories: scientific activity – the 3rd place according the number of publications indexed in Scopus, the number of used intellectual activity results, implementation of additional education programs and the number of applicants with the highest results (100 grades) of the unified state exam.