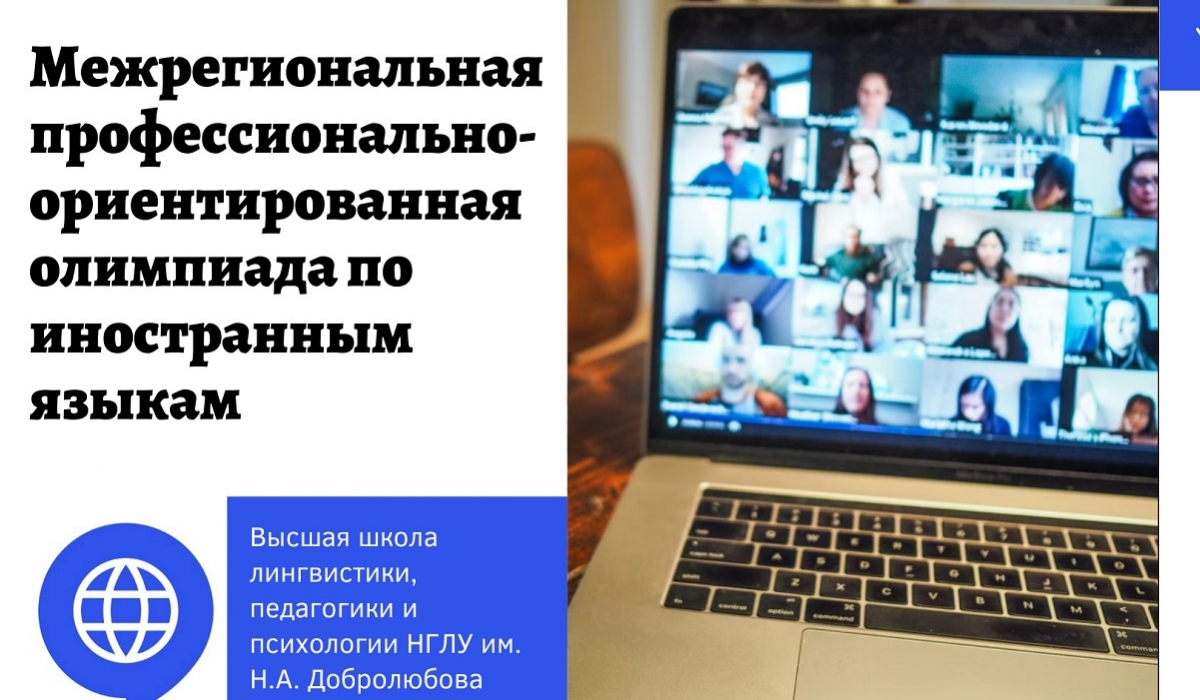 The interregional profession-oriented academic competition on foreign languages was held at the Higher School of Linguistics, Pedagogy and Psychology of the Linguistics University of Nizhny Novgorod. Students from Moscow, St. Petersburg, Nizhny Novgorod, Perm, Saransk, Syktyvkar and Cheboksary participated in this competition.

Girls shared with us their emotions after participating in the contest:

“The competition consisted of two parts. The first part was completely aimed at testing English language proficiency. Most of the tasks in this part were similar to the written part of the IELTS exam. The second part was focused on testing knowledge and skills of preparing English language lessons. The task was not very difficult since we’ve made a great number of such lessons’ plans according to the teaching methodology with our teacher, Ms. Elena Koroleva”. (Anna Ryzhova, major “English and Chinese”)

"The competition consisted of two parts. We had one hour for each part. In the first part we were to complete five different tasks united by the education topic. The listening and reading tasks seemed the easiest to me, correcting errors in sentences was a little bit more difficult. The second part was practical. Here we were given small poetic texts basing on which we were to develop a part of the lesson using various forms of work and activities. I would like to thank our teacher Ms. Anastasia Oladyshkina for great language training in German, opportunity to prove myself and valuable advice during preparation for the contest!". (Alena Chunova, major "Foreign Languages (English and German)")

"All tasks were diverse. On the one hand, it was a test of our English language proficiency and ability to apply them in practice. On the other hand, our professional competencies were tested as well. The task of preparing a summary of the lesson did not seem difficult for me. I have enough basic theoretical and practical skills because we get all the necessary training at the university as well as working in this very professional sphere”. (Nadezhda Zueva, 3rd place in the "English language" section, major “English and Chinese”)