Minin university students will represent Russia at the Olympic Games 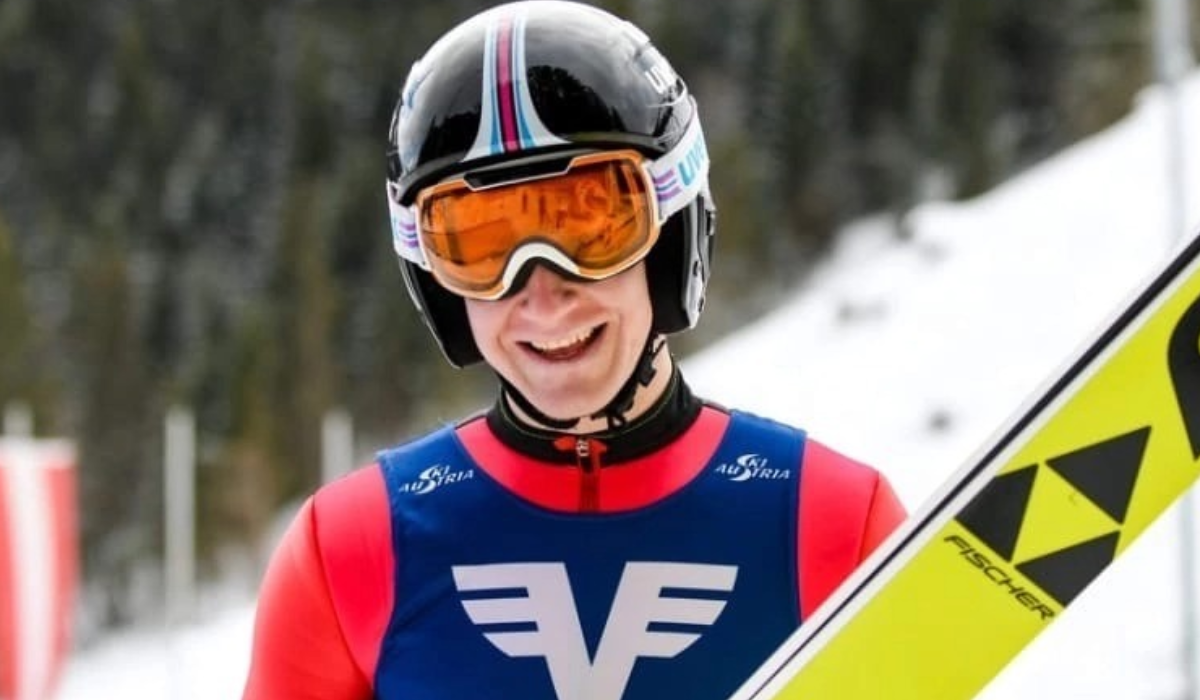 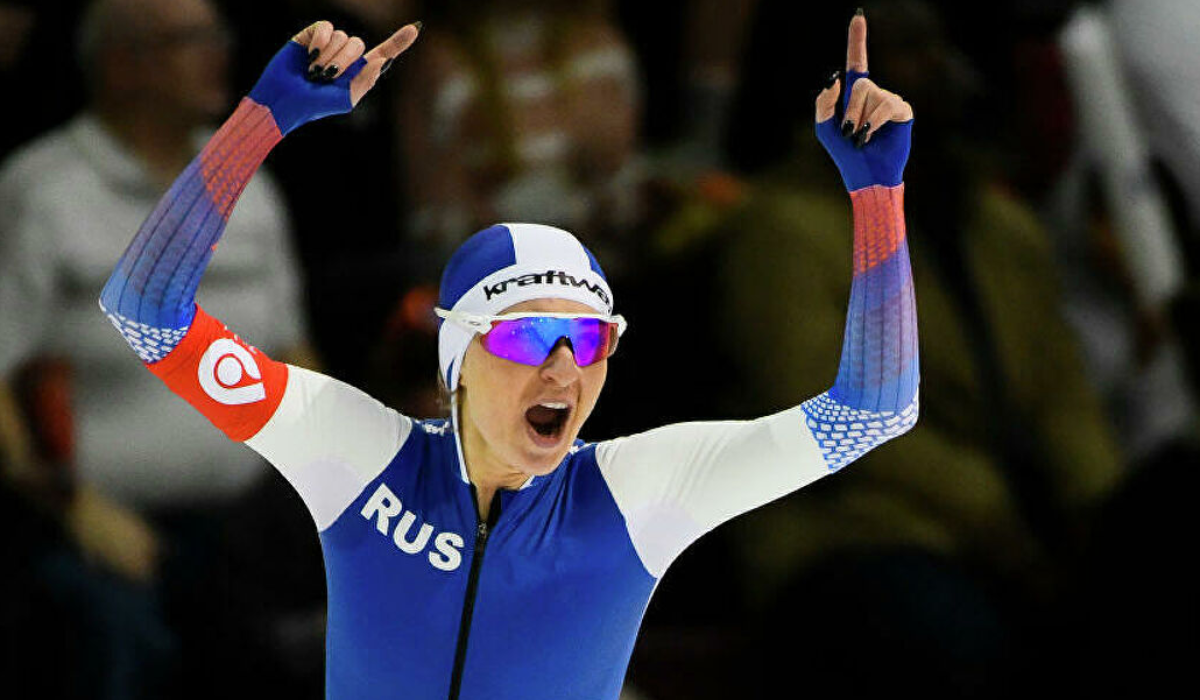 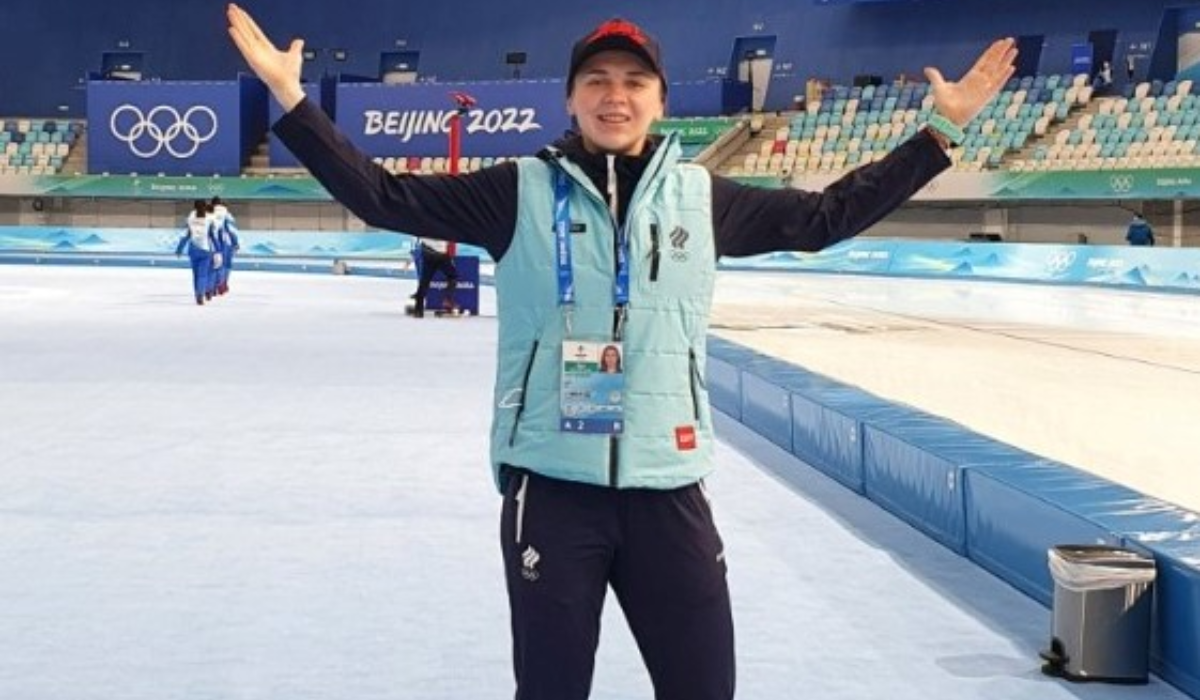 The Russian main team at the XXIV Winter Olympics includes two Minin university students, as well as a last year graduate. In total there are 12 Nizhny Novgorod representatives in the team.

Daria Kachanova, a 2nd year student of the Faculty of Physical Education and Sports, and Natalya Voronina, a graduate of the same faculty, will compete for medals in speed skating. Daria is a world championship medalist, junior world champion, international master of sports. This Olympics is her first one. Natalia is the world champion (in 2020), Olympic bronze medalist (in 2018), world record holder at a 5000 meters’ distance, honored master of sports. Athletes have good chances for medals in group standings. 14 sets of medals will be played among speed skaters. Competition dates - February 5-8, February 10-13, February 15, February 17-19.

Artem Galunin, a candidate for master of sports, a 4th year student of the Faculty of Physical Education and Sports, will perform in Nordic combined. In 2021 he became the bronze medalist of the Russian Championship. Artem takes part in the Olympics for the first time. 3 sets of medals will be played in this sport. Dates of the competition – February 9, 15, 17.

Viktor Sdobnyakov, Minin university rector, posted on social networks: “The Olympics is the main goal for every athlete. I wish each of you to get on the podium, but believe me, for Minin university you are already heroes!”

More than 4,000 athletes from 95 countries will take part in the XXIV Winter Olympic Games. They will perform in seven sports, including 15 disciplines, in which 109 sets of medals will be played. Competitions in Beijing will be held in accordance with all required anti-COVID restrictions, as it was in case with the Tokyo 2020 Olympics. Beijing is the first city in history to host the Winter Olympics following the Summer Olympics (in 2008).

Earlier the Minin university hockey team won the cup of the Plenipotentiary Representative of the President of the Russian Federation in the Volga Federal District.