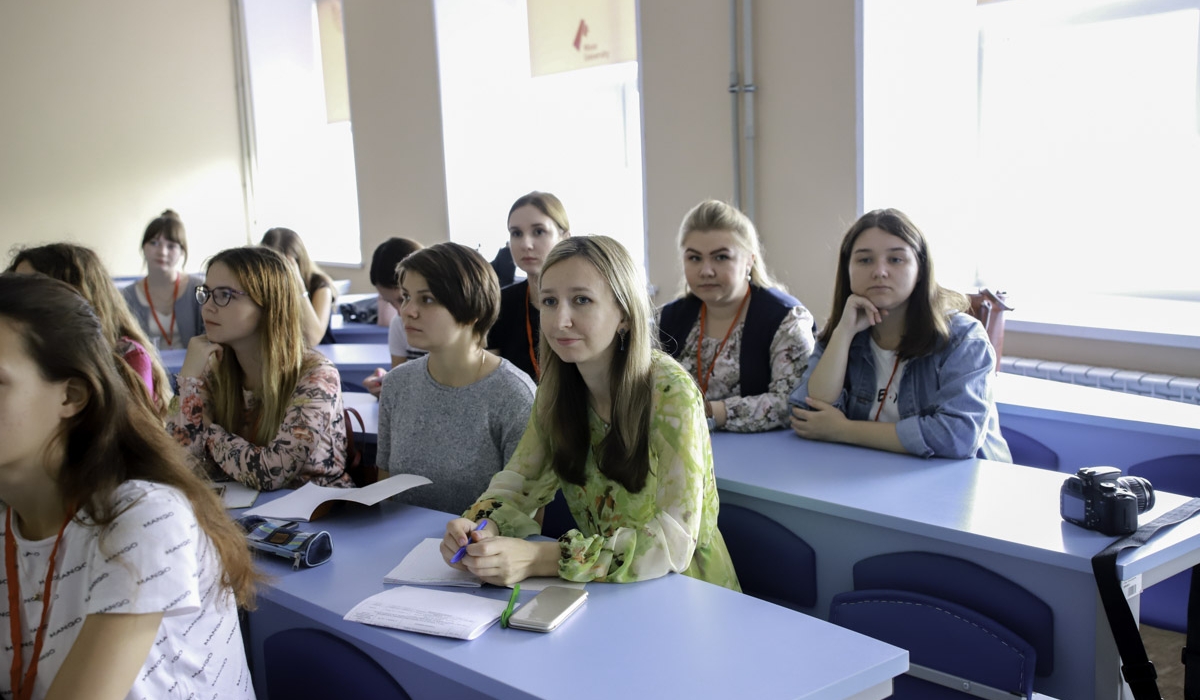 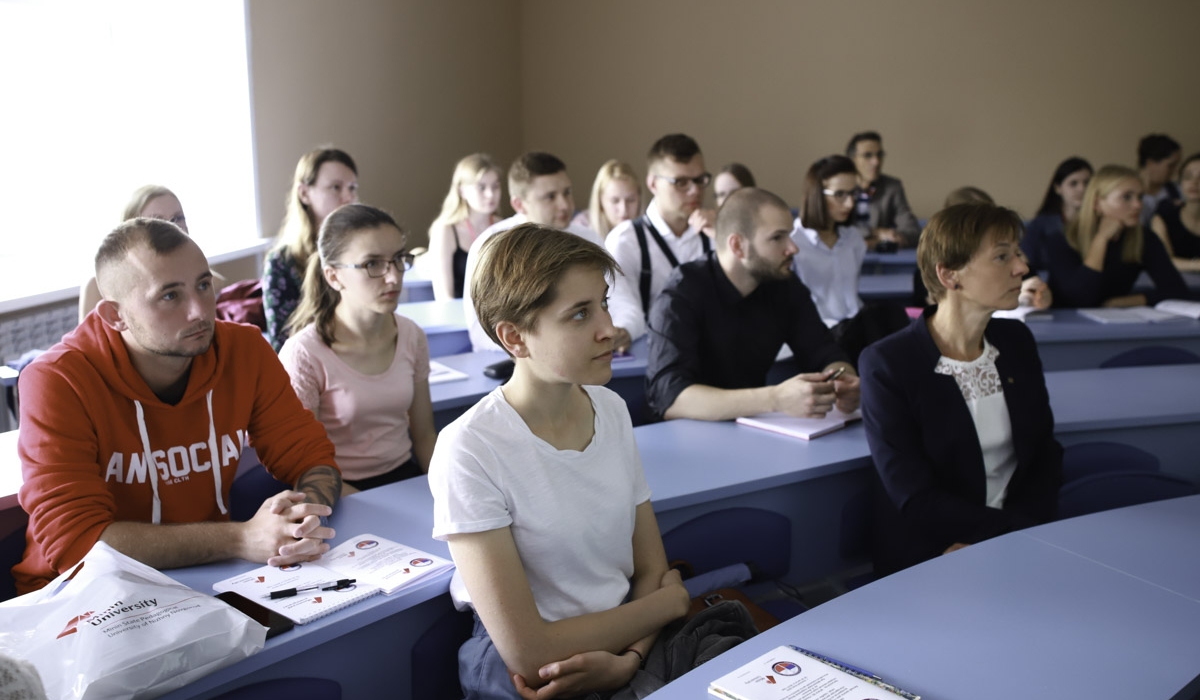 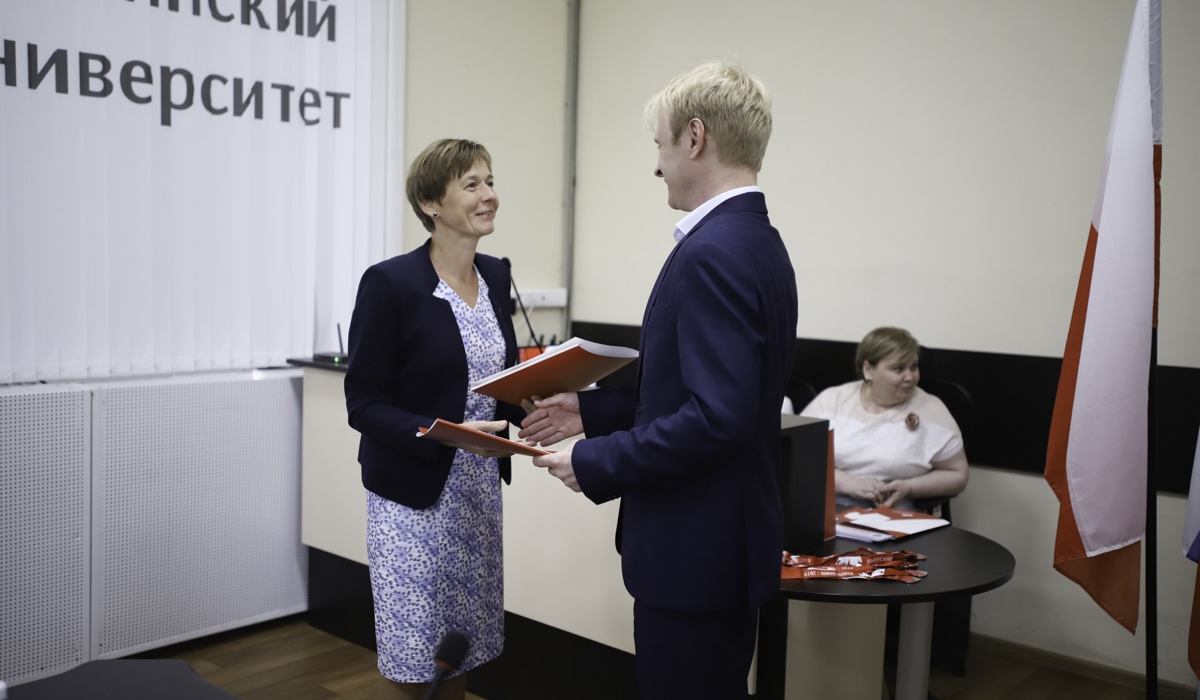 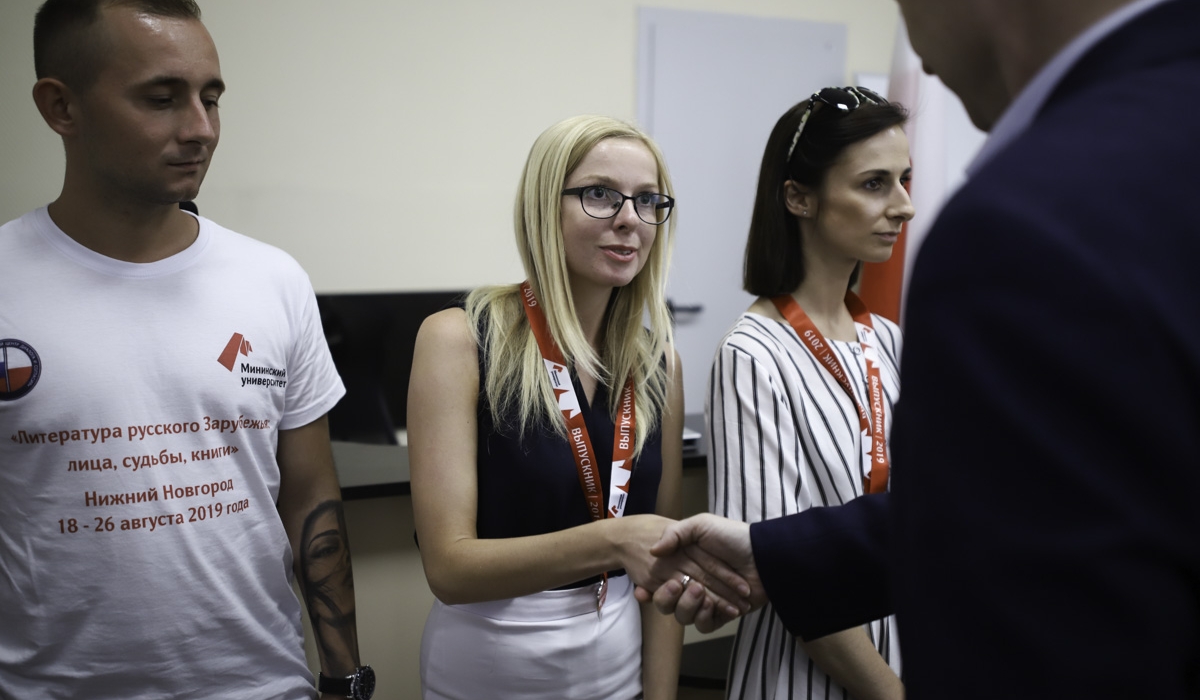 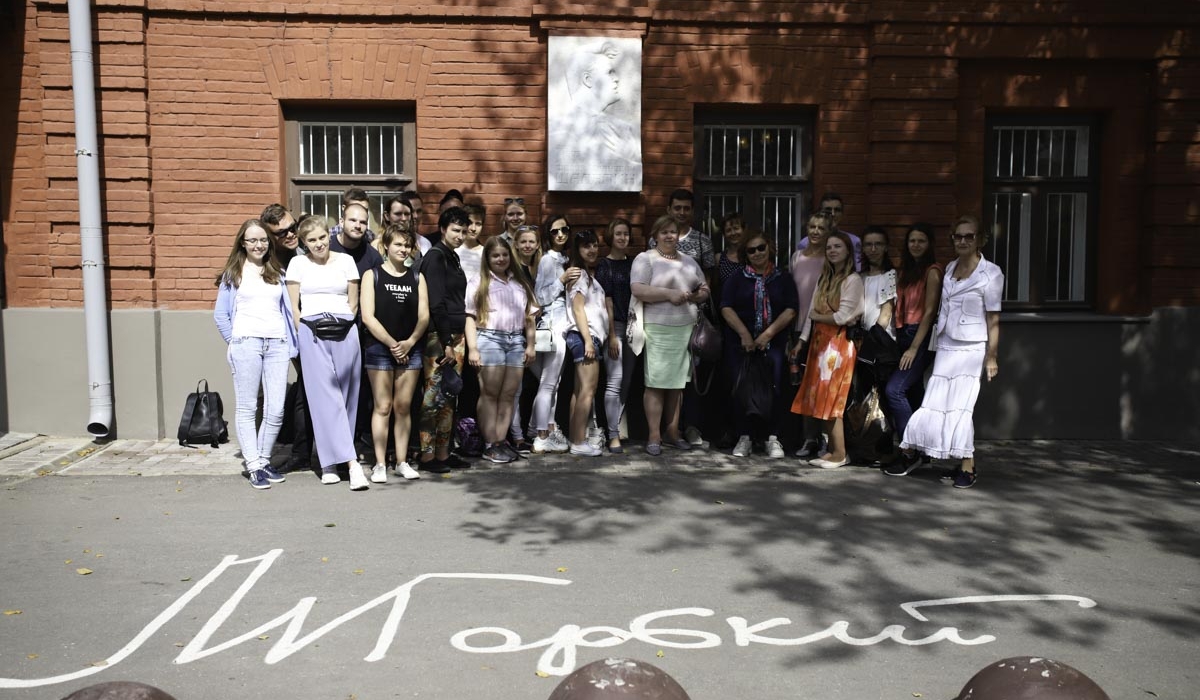 The international summer school "Literature of the Russian Immigration: Faces, Fates, Books" which was held during the period 19 to 26 August is over. The school was attended by 30 participants from the Russian and Polish sides, representing 8 higher educational institutions, 7 of which are located in the territory of the Republic of Poland.

Last week was filled with educational classes, discussions and scientific dialogue. During the school, classes were conducted by 3 doctors of philological sciences and 6 candidates of philological sciences from Russia and Poland. The school was characterized by a variety of activities, including interactive lectures, a panel discussion, a sociocultural workshop, a study tour. The work of the school was accompanied by volunteers of Minin University: students of bachelor’s degree, specialty "Russian language and literature," foreign language (English) and foreign language (French), "master’s degrees, specialty" Teaching Russian as a foreign language. As part of the work of the summer school its participants also attended the seminars of lecturers of the Institute of Scientific Information of the Academy of Sciences of the Russian Federation, the Russian Immigration named after Alexander Isayevich Solzhenitsyn - two leading research centers of the Russian Federation (Moscow).The closing ceremony of the Summer School took place on August 23. The closing ceremony of the Summer School took place on August 23. The Rector of the University Professor Alexander Fedorov, congratulated the participants and guests of the ceremony on the successful completion of its work.

He underlined the importance and immensity of the event that is closing at the university. The Director of the Foundation "Russian-Polish Center for Dialogue and Harmony," which performed the financial support of the Summer School, Alexandra Golubova, addressed the audience with a welcoming speech. According to the director of the center, the distinctive feature of the philological dialogue at the summer school was the representation of the universities of Lullin, Bydgoszcz, Opole, Poznan.

The most important outcome of the school’s work was the conclusion of two cooperation agreements between Minin University and two Polish universities - Lüblin Catholic University named after John Pavel II (Lüblin) and , Pomerskaya Academy (Slupsk).

Agreements on scientific-research practice and scientific-educational cooperation with INION RAS and the House of Russian emigre named after Alexander Isayevich Solzhenitsyn were also signed.
At the end of the ceremony, the Rector of Minin University Alexander Fedorov presented the Russian-Polish staff of the school with commemorative medals on the graduation of the Summer School and attestation of participation in Russian and Polish.