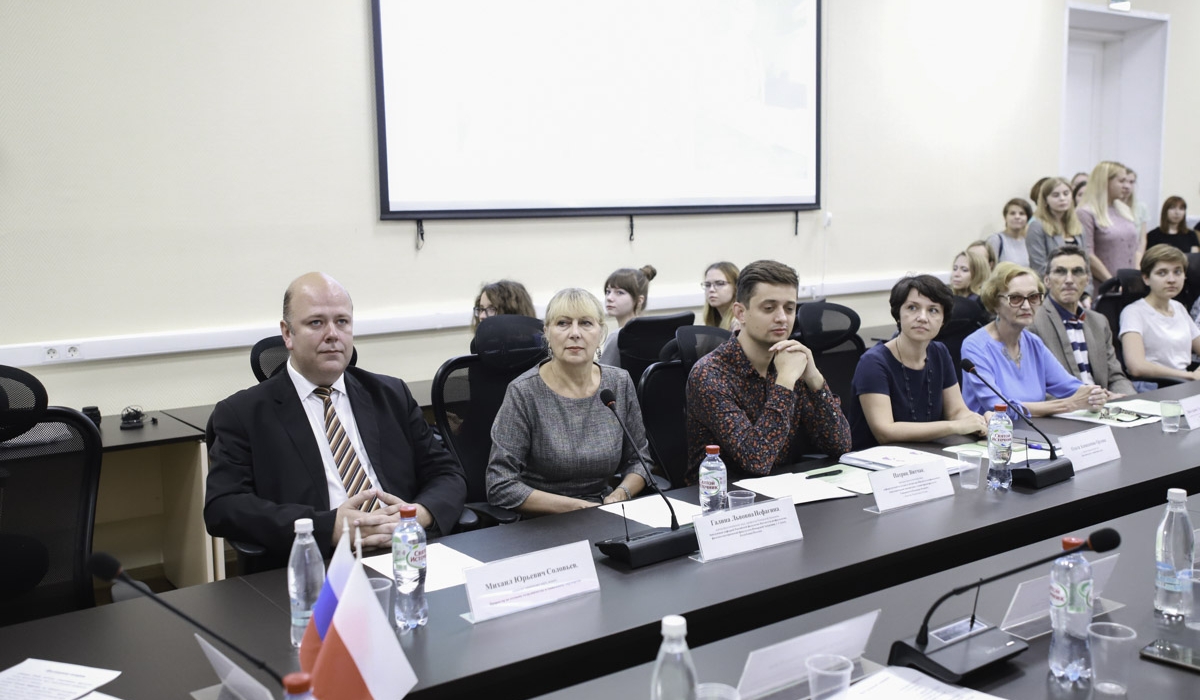 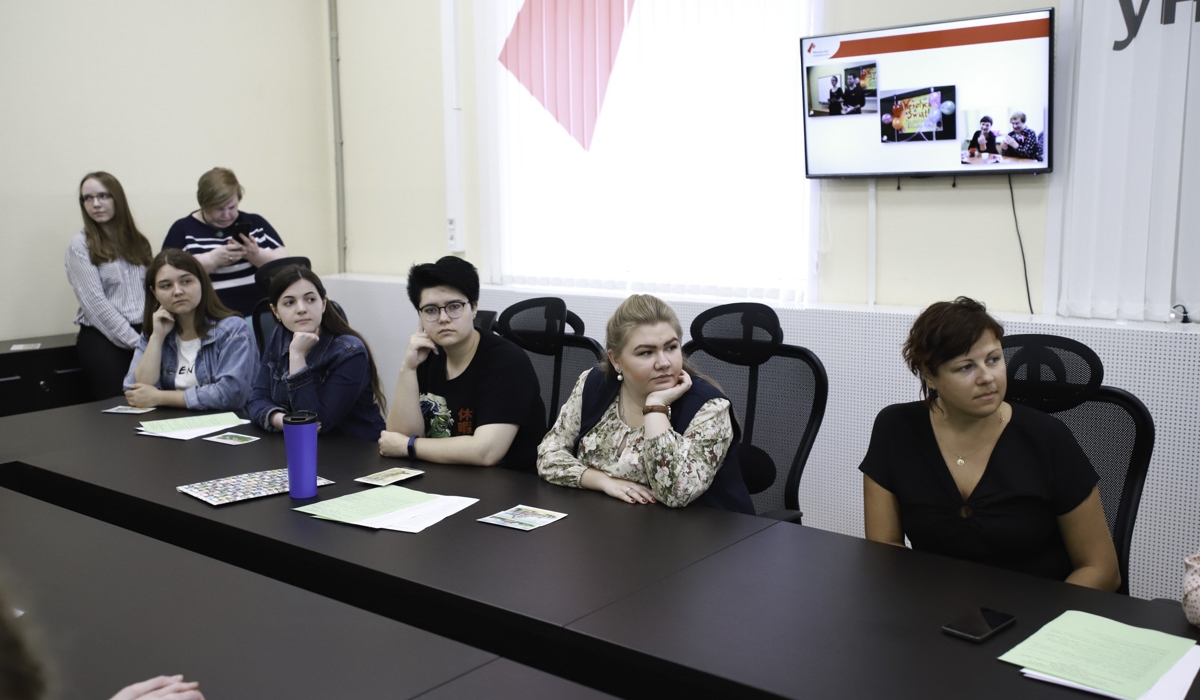 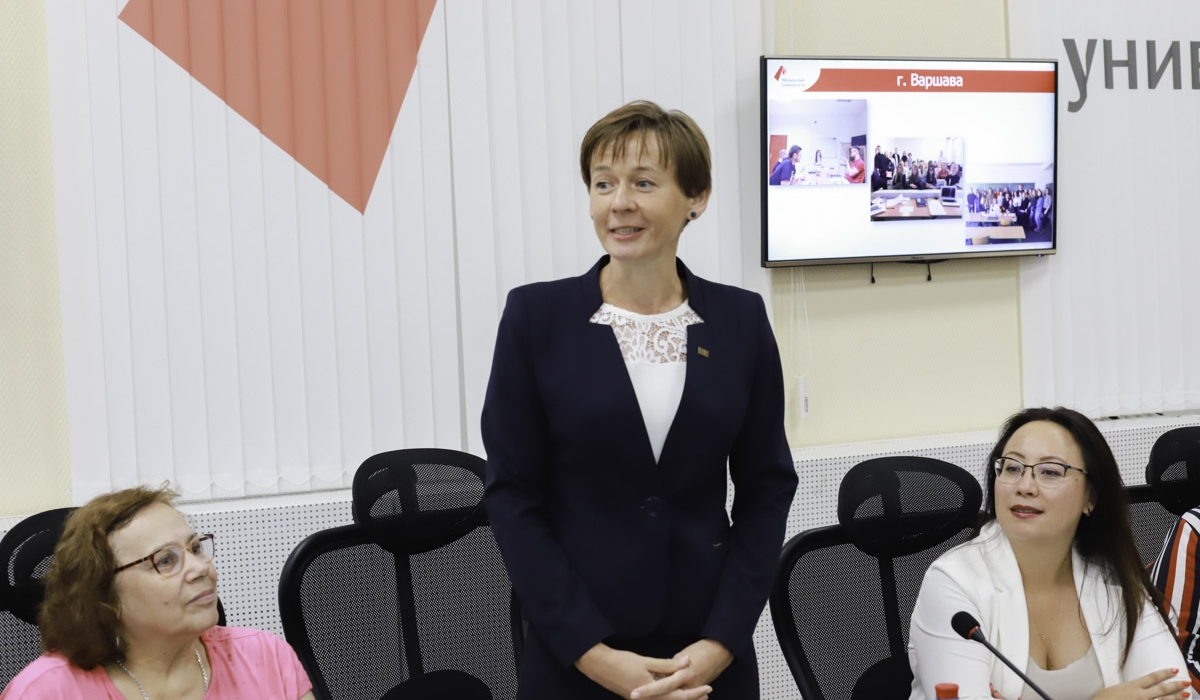 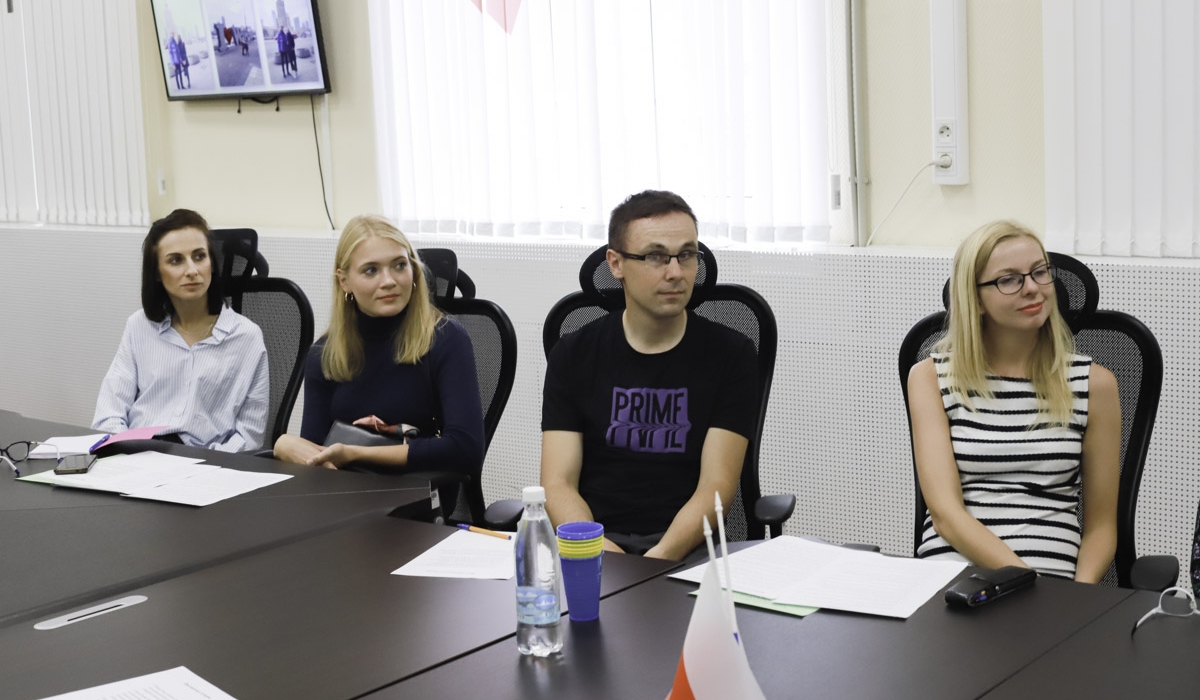 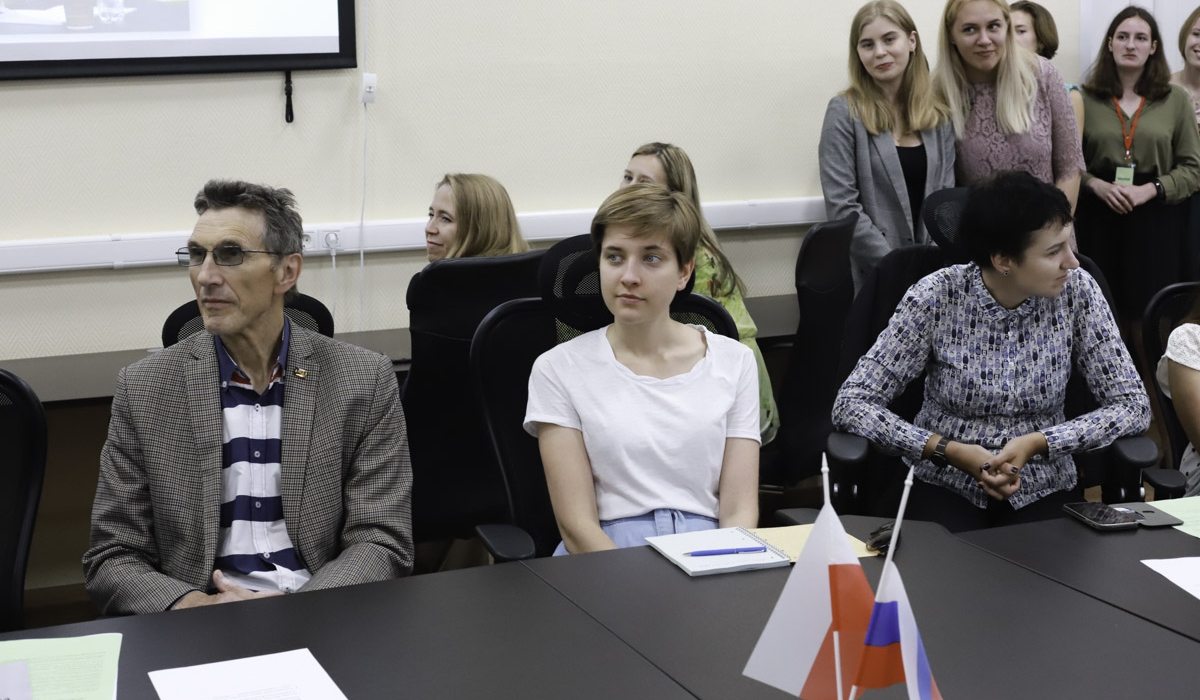 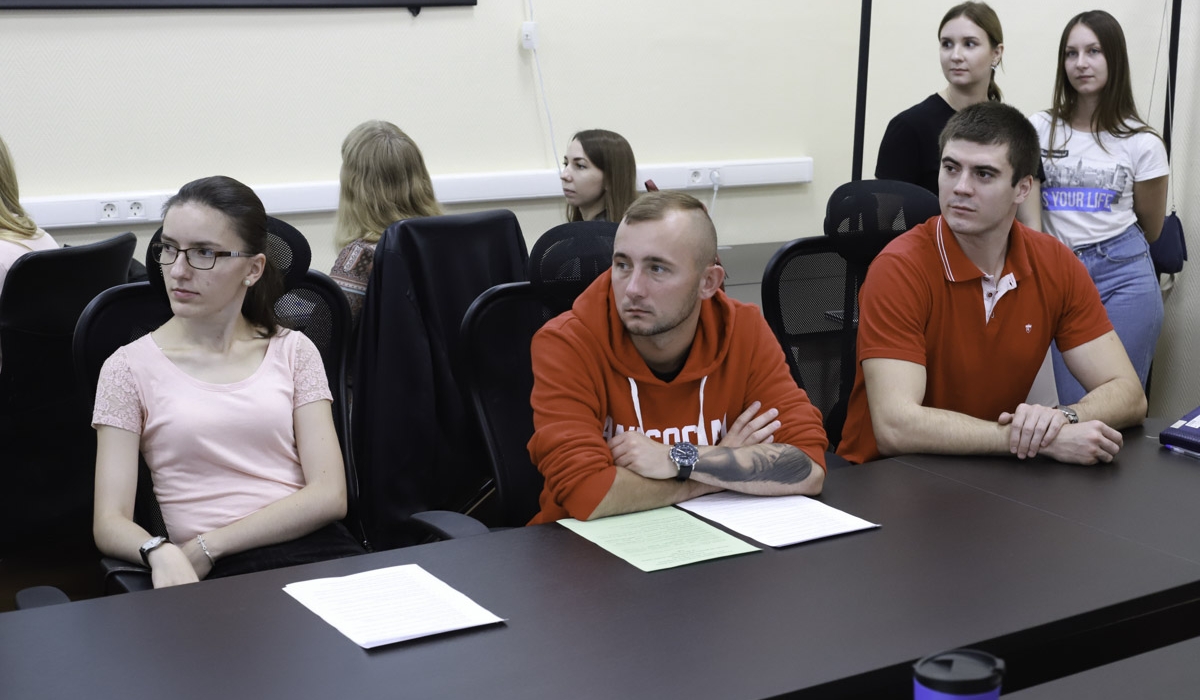 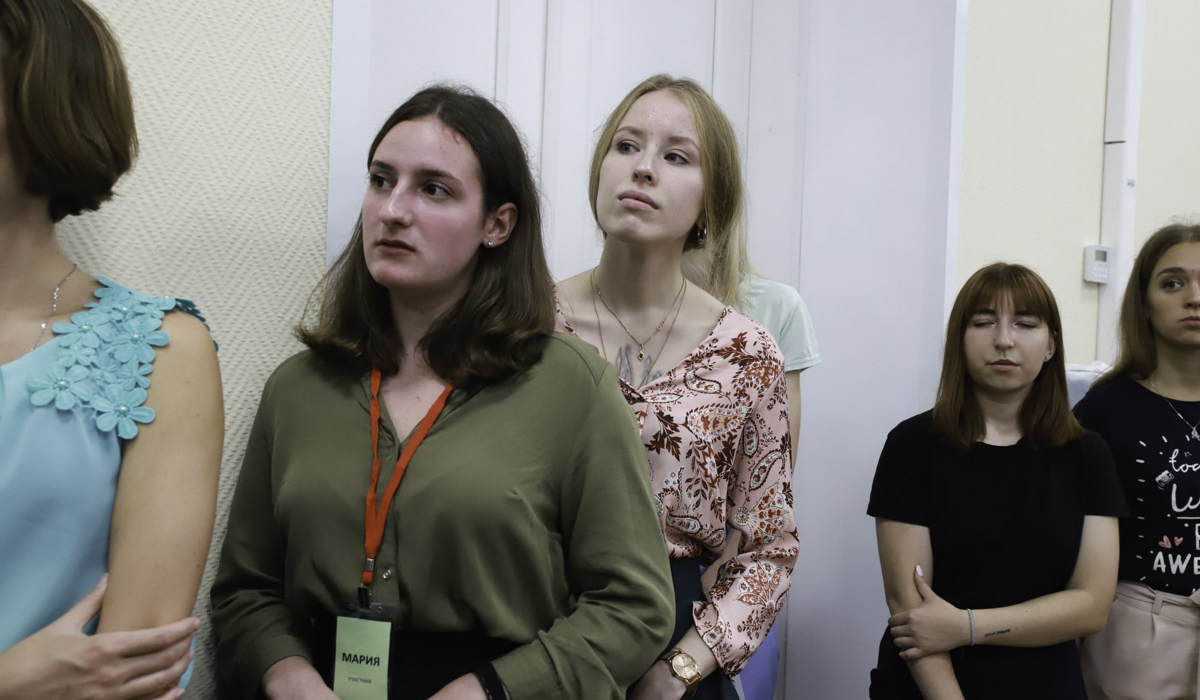 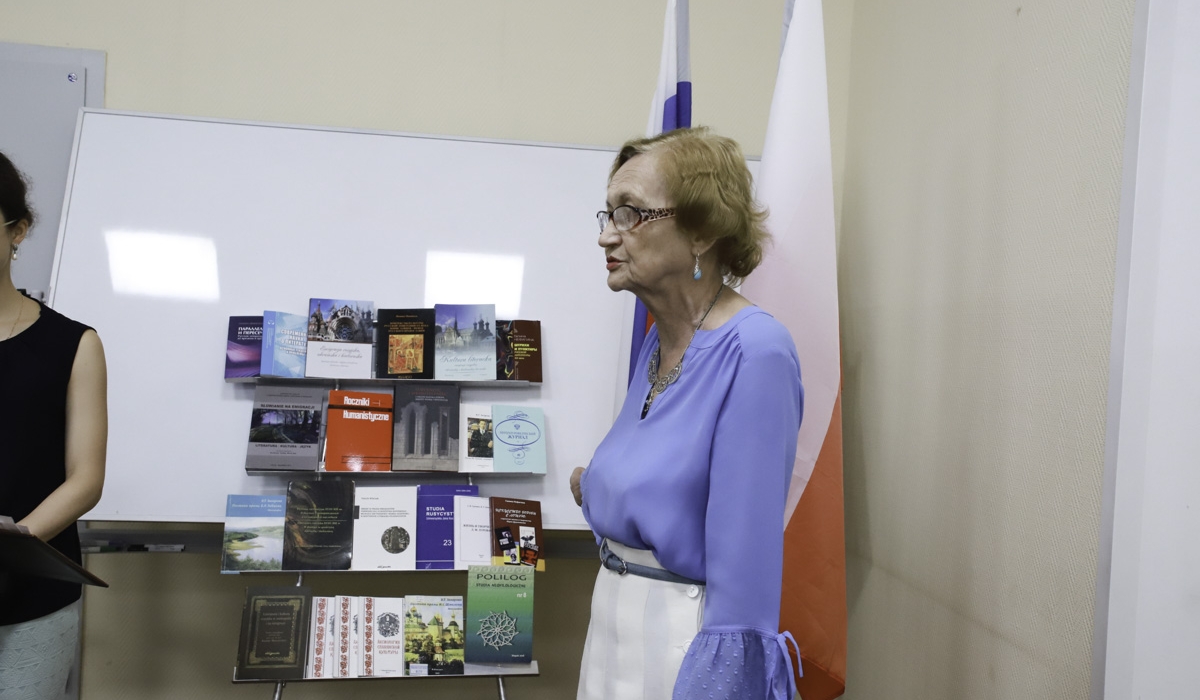 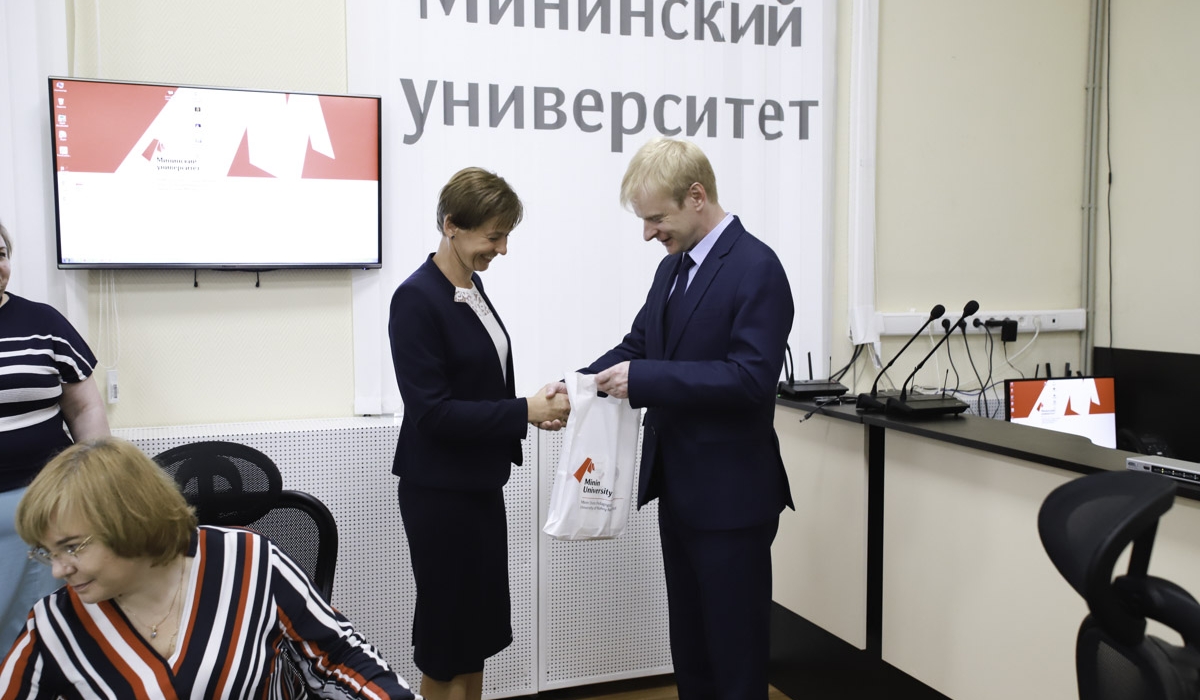 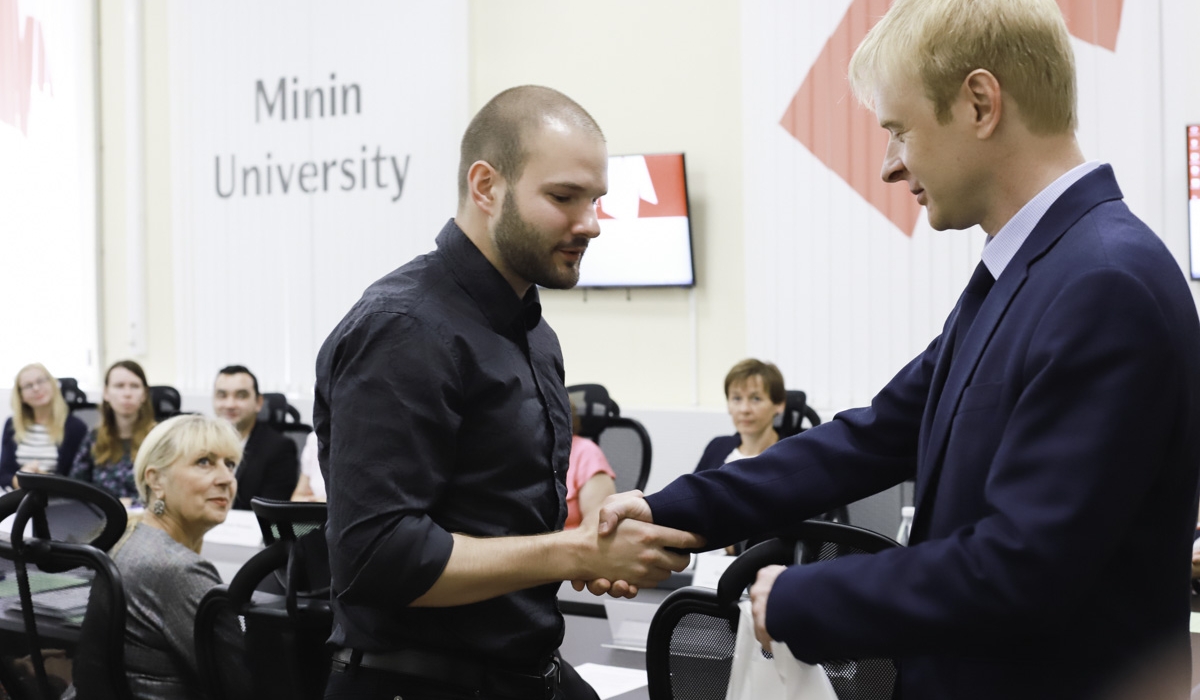 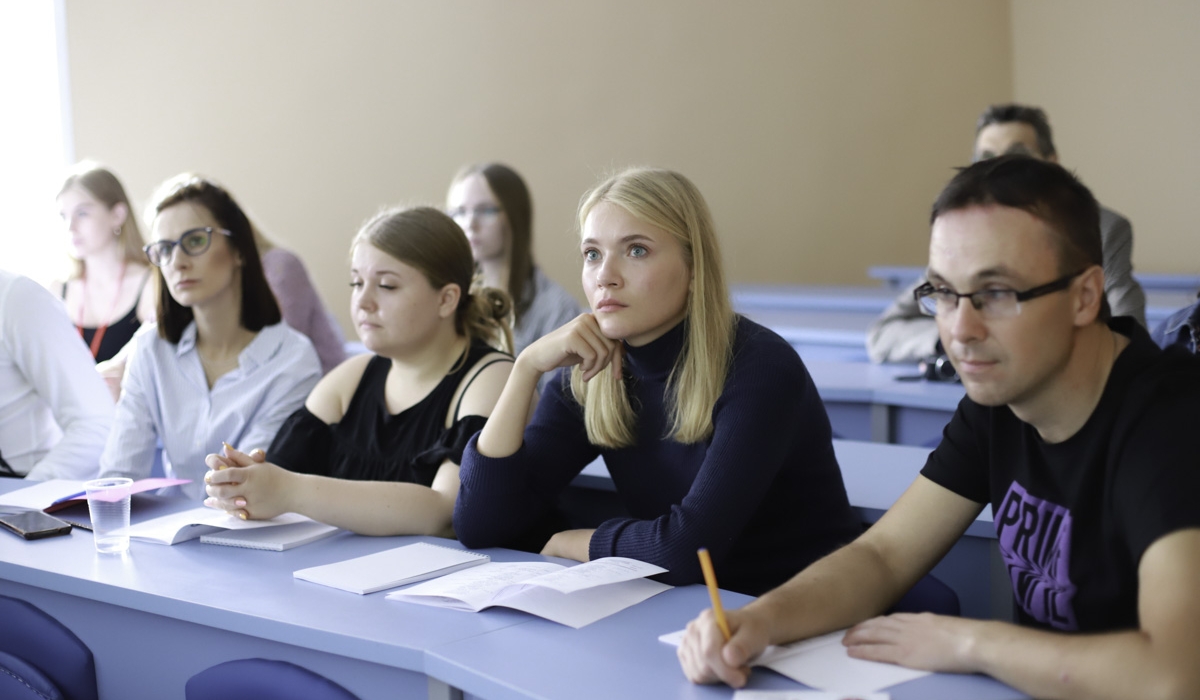 Polish and Russian researchers from Nizhny Novgorod, Moscow, Lublin, Slupsk, Bydgoszcz will be the experts of the school “Literature of the Russian Diaspora: Persons, Fates, Books”.

The main theme of the school is the literature of the Russian Diaspora or "emigrantology". Participants will discuss and study the history of emigration, the fate and status of emigrants, its institutions (educational institutions, universities, publishing and printing), cultural, religious and political life, the emigrants' achievements in such areas of culture as fiction, theater, ballet, opera, cinema, art, music, as well as achievements in science.

Apart from this, students will get to know the literary Nizhny Novgorod due to various excursions that are planned within the program of the school. There are still many places in Nizhny Novgorod associated with the biography of Maxim Gorky. Here, in Nizhny Novgorod, Aleksei Maksimovich Peshkov not only spent his childhood, started working by hire, "to do the apprenticeship," as his grandfather, the merchant Vasily Kashirin said, but Aleksey came back with his young wife and was published in the Nizhny Novgorod press. Finally, being already a well-known writer, he rented several rooms in the house of Kirshbaum on Martynovskaya Street, which today is a museum. Students of the summer school will also meet with Mikhail Alexandrovich Chirikov, the founder of the first private museum of emigrant writer Yevgeny Nikolayevich Chirikov and the great-grandson of this writer. Moreover, participants will learn how Nizhny Novgorod land and Nizhny Novgorod were represented in works of emigrant writers.

Further to the results of the school, an international youth scientific society “Russia-Poland: philological dialogue” will be created and joint publications will be realized.

Scientists from Minin University, Pomeranian University in Słupsk, the John Paul II Catholic University of Lublin, Kazimierz Wielki University in Bydgoszcz, a leading researcher at the Alexander Solzhenitsyn House of Russia Abroad and the senior researcher of the Institute of Scientific Information for Social Sciences of the Russian Academy of Sciences (INION RAN) attended the opening ceremony of the school.

“The Nizhny Novgorod region is a good place where you can calmly think about literature, Russian-Polish relations. World history shows us that the most reliable way to create the desired future is art, literature and humanities in general, especially in those moments when politicians have disagreements and misunderstandings. Therefore, in the coming week we will deal with conventionalism, it will surely have greater results.”

Monika Sidor, professor of Catholic University of Lublin, author of articles and monographs on the work of A. I. Solzhenitsyn:

“In my opinion, the main idea of this school is the idea of dialogue. Through organizing these events, you set a personal example of this dialogue. The history between Poland and Russia has always been different but the friendship between the peoples, I believe, has always remained. I hope that the participants will gain the spirit of this friendship during these days. Such schools are very important for the peoples of Poland and Russia.”